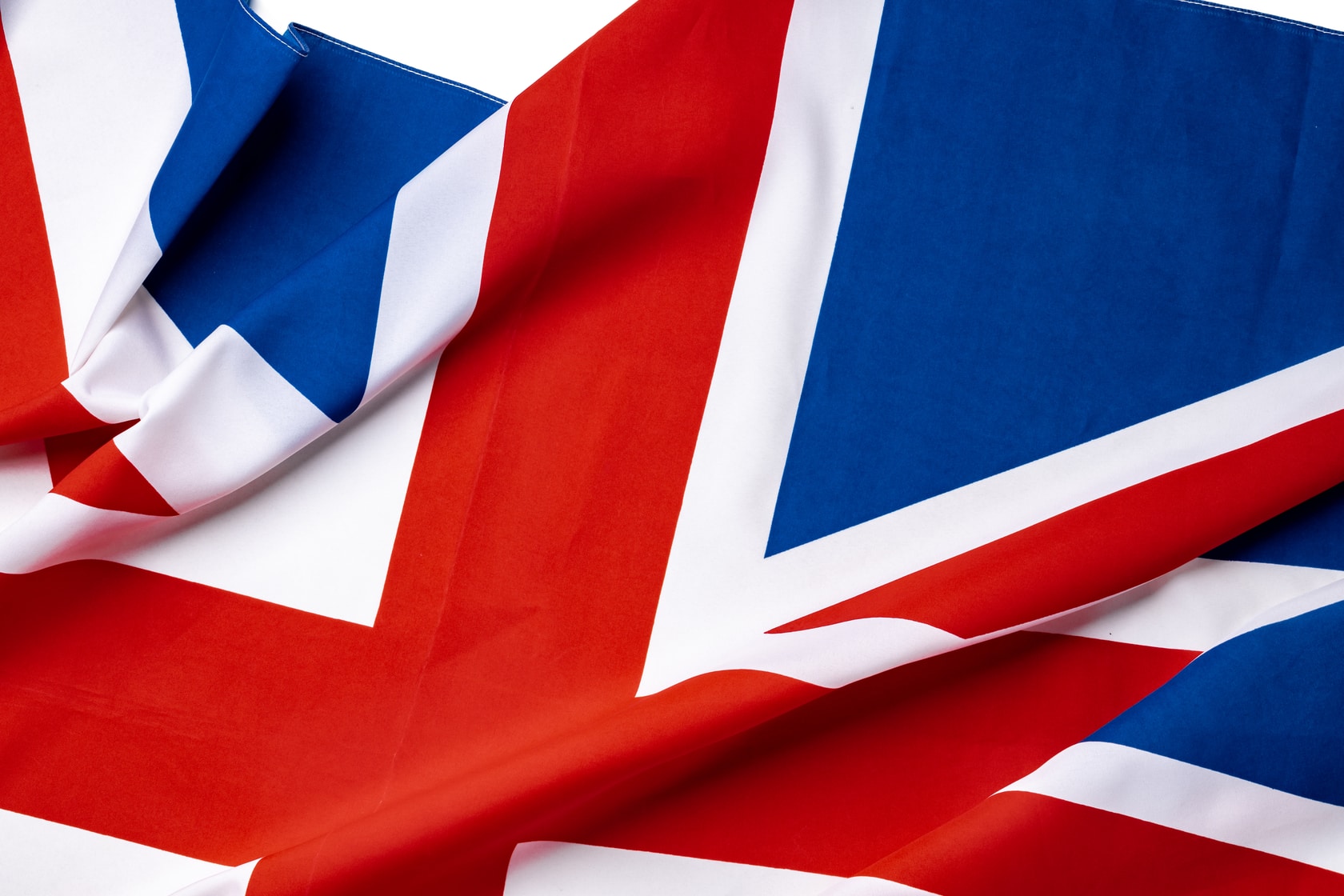 British afternoon tea is served the world over. In the beverage category, gin, scotch, and whisky from the UK are admired and consumed around the world. Sorry, Jacque, the days of joking about UK food and drink are over!

As such, many people want to import UK food and beverage. If you’re one of those, grab your cuppa, and get ready to lean about importing.

An Overview of Importing Food from the United Kingdom

Luckily for us, trade between the United States and the United Kingdom has been very positive due in part to the close diplomatic ties the two countries have shared for more than a century. In fact, the United Kingdom is the 7th largest supplier of imported goods to the US.

Import-export between the two countries has generally been mutually beneficial and measures have been taken to ensure the continuation of this positive exchange, even with Brexit.

While the United Kingdom is not widely known for its cuisine, data from the 2017 UK food export has shown that the food export industry has risen to £22 billion. One of the many reasons for the drastic rise in UK food and drink export is the renewed interest in one of the UK’s best products, Gin. Another world favorite driving up these numbers is whisky, which continues to be one of the United Kingdom’s most exported food and beverage products followed by chocolates, beer, cheese, and seafood like salmon and shellfish.

Why Meat is a Mad Issue

Mad Cow Disease, or the Variant Creutzfeldt-Jakob Disease (vCJD), is one of the many reasons why the United States adheres to strict regulation of the import of the food. Although Mad Cow Disease has not made the headlines since the 1990s, its major outbreak was centered in the United Kingdom. As of 1996, 231 human cases of the disease were documented across 12 countries but the majority, 178, came from the United Kingdom. This and similar outbreaks have led to the tight restrictions that the US has imposed on meat imports. The United States currently only allows 33 countries to import raw meat. The UK is not on this list.

An Overview of Importing Food into the United States

The level of difficulty of importing goods into the United States can vary, depending on what you are trying to import, how you are importing it, the country of origin, and the reason for importing. Due to these various factors and variables, it is nearly impossible to create a one-size-fits-all step-by-step guide. However, the following highlights the key steps of importing food and beverage into the United States.

Importing food and beverages into the United States is extremely regulated. The process is overseen by a number of federal and state agencies. One of the main reasons for this strict regulation is quality control. Intentional food contamination is on the rise with most being attributed to bioterrorism. This leads to additional measures and policies, even between the two friendly countries.

The first step to importing is deciding if you are shipping the products for personal or commercial use. Importing for personal use can be relatively easy and inexpensive, but restrictive of the amount allowed. On the other side, shipping for commercial purposes allows for shipping in bulk and for profitability, but the process can be difficult to navigate.

Importing agricultural products from the UK requires additional licenses from the Rural Payments Agency (RPA) apart from the Common Agricultural Policy (CA) chargers. This includes additional duties or import taxes that must be paid for each item being imported.

Trade duties ensure the balance of trade between the two countries and help prevent foreign products from undercutting locally produced goods. Calculating the correct duties can depend on several factors such as the monetary value of the item, country of origin, weight, and its intended use. However, there are several exemptions given to specific product. These exceptions can apply to import items with a value of $2500 or less. Food products can have additional licenses, taxes, and tariffs to legally enter the United States. The United Kingdom provides detailed information on import and commodity codes that will help compute the duties needed on their website.

One of the major pain points in using overseas producers or vendors can be miscommunication that can lead to errors in the shipping information or prior notice. Solutions like RudiCoder’s PriorNotify can streamline the FDA compliance process by automating the prior notice process. The PriorNotify app also allows users to securely communicate with your overseas producer anytime and from anywhere you have internet access.

Despite Brexit, importing food to the United States from the United Kingdom is still a relatively easy and lucrative business proposition. Years of close ties between the two countries have created a natural affinity for each other’s products. This is a distinct competitive advantage that other countries do not have. Having no language barrier also helps boost business relationships between the countries and paves the way for more trade. With the positive relationship between the US and UK, the importing of British food and drink looks to have a continued and favorable future. Cheers!