A Quick Guide to Importing Italian Food and Drink 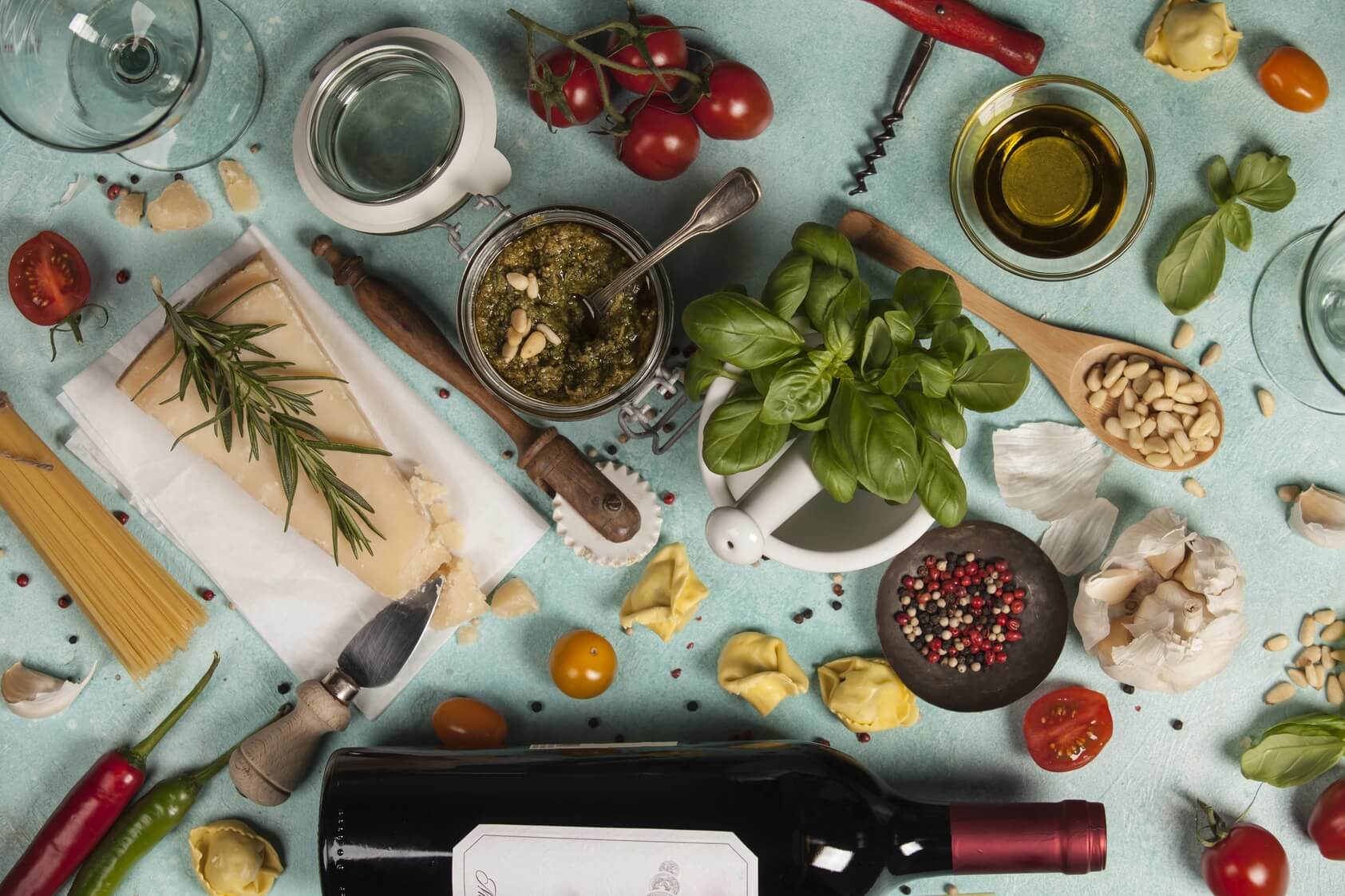 When you think of Italy, what comes to mind? Vespas? Fashion? Art? Of course: food and drink!

Italy is not only a cultural mecca, but home of some of the most delicious and desired food and beverages. From its mouth-watering pastas and pizzas to its limoncello and wine, to its sweet treats of cannoli and gelato, gourmands from around the globe can never get enough!

And while we’d all love to dine al fresco at a rustic restaurant near Rome’s Trevi Fountain, enjoying Italian food and drink in the comfort of your own home is a solid second option.

If the thought directly importing Italian products has never crossed your mind, it wouldn’t be a surprise. It typically isn’t the first thought when dreaming of international food, and it isn’t the easiest of options. However, if you are prepared to learn the fundamentals of importing, you will open doors to new worlds of flavors and experiences and bypass high priced local retailers all while not even needing to renew your passport.

The United States has been one of Italy’s most significant trading partners thanks largely in part to strong diplomatic relations. Only Germany and France received higher Italian exports in 2017. This is not a trivial fact given the challenges of transporting across the Atlantic Ocean, and other noteworthy EU nations existing in closer proximity with lower duties and tariffs.

As with other European Union nations, Italy has a very favorable commercial relationship with the United States, yet more so than other nations. For example, Italy is one of the very few nations from which the U.S. will import raw pork and (in some cases) beef. The United States is also Italy’s largest non-EU export destination.

As for its food and drink, Italy’s top gourmet exports include wine and beer at the top of the list, followed by olive oil, cheese, charcuterie, and coffee. In fact, agricultural exports account for 2.1 percent of Italy’s Gross Domestic Product (GDP). Italian delicacies like gelato, truffles, and caviar have experienced a surge in exports over the past few years.

Product (GDP). Italian delicacies like gelato, truffles, and caviar have experienced a surge in exports over the past few years.

Another import consideration is the importance of relationships. For any country with which you are working, forming and establishing mutually beneficial relationships requires an understanding of the culture. Learning Italian business culture and really getting to know your suppliers beyond business interactions go a long way in making the experience more enjoyable and easier. Additionally, recognizing cultural norms and avoiding faux pas is almost as important as filling out the import registration forms correctly when it comes to successful transactions.

Location is an additional factor to consider. Where your producer is located in Italy can impact the speed and ease of your delivery. With producers based in large cities, transportation is typically not an issue. However, for producers from small and mountainous communities, treacherous travel routes can create transportation obstacles.

The Fundamentals of Food Importation to the United States

The US American government is extremely discerning about what enters the country. This selective approach is to ensure quality and to counteract the increasing dangers and hazards of biological warfare and terrorism. Importing food falls under the authority of many government entities to varying degrees in order to ensure US American food safety. Because of this situation, importing food products, beyond personally taking small amounts through Customs, is a complicated process.

Purchasing products directly from a foreign producer is not as simple as providing your credit card and pressing the “purchase” button. If you’re purchasing through a large corporation, behind the scenes are processes and systems for importing and exporting. If you’re purchasing directly from a small producer in Italy, then you might need to assist them with these processes such as FDA registration, designating an American agent as yourself, and completing the prior notice protocols.

Speaking of which, completing and submitting a prior notice is a key step in importing food and drink. Food and beverages cannot enter the US without a prior notice. Prior notice gives advanced notification of the import shipment to the US Customs and Border Protection Agency.

Completing a prior notice can be a logistic challenge. It requires attention to detail and specificity that is difficult to provide without direct access to the goods being imported. For instance, prior notices must be provided no later than ten days before the shipment’s delivery date, hence timing of the submission is important as well. Because of this, it is extremely important to have a direct communication with your Italian producer. Further challenges such as communication barriers and time zones differences can lead to additional problems.

However, solutions such as RudiCoder’s PriorNotify streamline the FDA prior notice process, saving you from frustration and wasted time. PriorNotify also includes a communications platform that can easily be configured to accommodate the user’s native language.

Before We Say Arrivederci

Importing gourmet goods is not for the faint-hearted. However, the benefits for those adventurous enough to take on the task can be rather sweet…or savory. Using technologies like PriorNotify will help automate the paperwork and registration process, as well as providing you with well-organized documentation and clear lines of communication between you and your supplier. Good luck, or in bocca al lupo, on your importing experiences!